GLENN HUGHES | Our massive 6cd collection is out next week!

Released next Friday 31st January, ‘Justified Man’ collates the fantastic studio albums of Glenn Hughes throughout the period 1995-2003, all in one comprehensive 6CD boxset!

Glenn Hughes, “The Voice Of Rock”, first came to prominence in Trapeze, a band featuring future Whitesnake guitarist Mel Galley, and future Judas Priest drummer, Dave Holland. Following their third album, “You Are The Music, We’re Just The Band”, Glenn joined Deep Purple in 1973 for their “Burn”, “Stormbringer” and “Come Taste The Band” albums. Deep Purple split in 1976, with its members following various solo and side-projects. The first fruits of Glenn’s post Purple career appeared with “Play Me Out” (also available on Purple Records), issued in July 1977. Glenn would go on to collaborate with Pat Thrall in Hughes-Thrall, Joe Lynn Turner in the Hughes-Turner Project, with Tony Iommi in Black Sabbath, plus pursue a prolific solo career through the 1990s and beyond. PRE-ORDER HERE!

• CD2: Glenn’s fifth solo album, “Addiction” was originally released in 1996, and unlike the more soulful pop of his previous record “Feel”, “Addiction” sees the singer returning to a much harder rocking sound. Guitarist Marc Bonilla performs, co-produces and co-wrote nine of the ten original songs.

• CD5: Released in 2001, “Building The Machine” was the follow-up to 2000’s “Return of Crystal Karma”, and as well as featuring original material written with long-time collaborator and guitarist JJ Marsh, the album also includes a version of the Deep Purple classic, ‘Highball Shooter’, a song which had originally appeared on 1974’s “Stormbringer”. Special guests include guitarist Pat Travers, who duets with Hughes on the Rare Earth cover ‘I Just Want To Celebrate’, plus Toto’s Bobby Kimball and The Cure’s Lol Tolhurst appearing on backing vocals.

• CD6: With a title that pays homage to one of Glenn’s heroes, Stevie Wonder’s “Songs in the Key of Life”, the album mixes his beloved funk with a deliberate 70s style hard rock. As well as featuring long-time collaborator JJ Marsh on guitar, the album includes guest spots from bassist Billy Sheehan and Red Hot Chili Peppers’ Chad Smith, as well as co-producer Jeff Kollman. ‘Higher Places (Song for Bonzo)’ is a song dedicated to Glenn’s dear friend, Led Zeppelin drummer John Bonham.

Tags: 1995, 2003, Addiction, Building The Machine, Feel, glenn, hughes, justified, man, Return Of The Crystal Karma, SONGS IN THE KEY OF ROCK, The Way It Is
Share Post 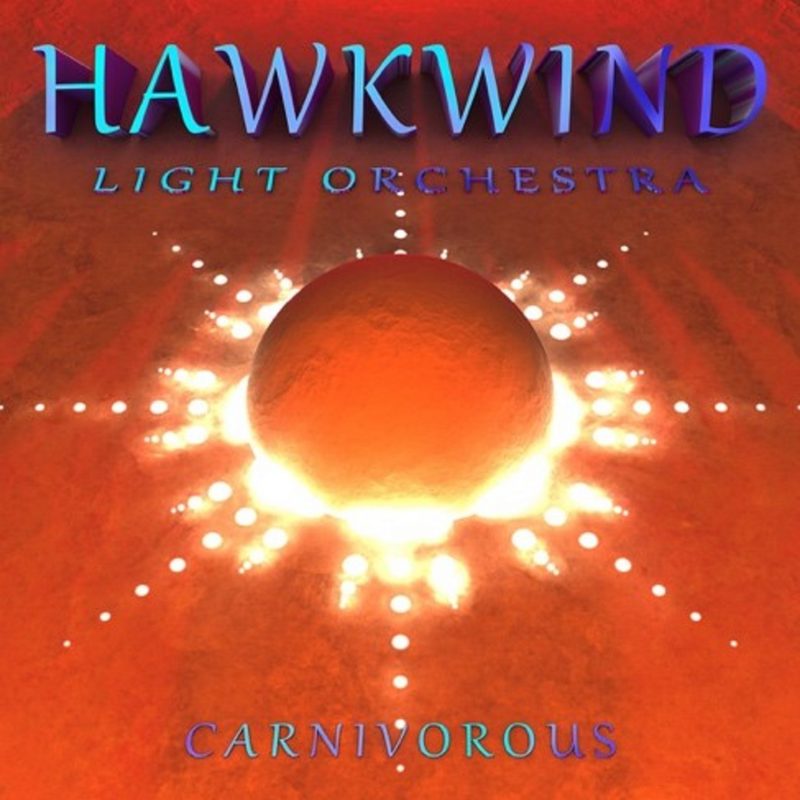 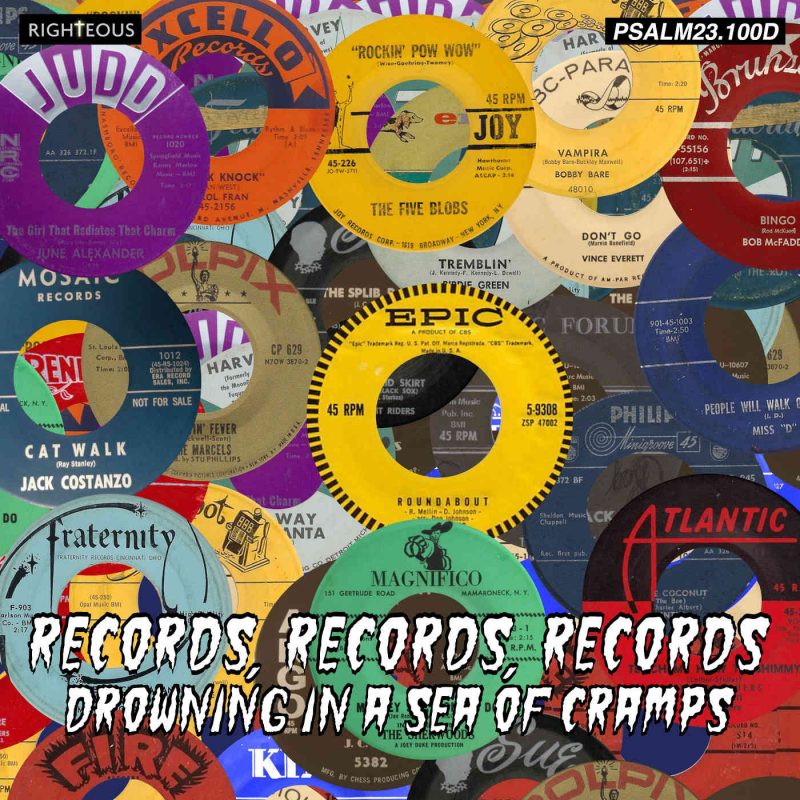 Posted by Richard / 555
Who’s ready for another 52-track collection of buried treasures and hidden nuggets all originally released on obscure 45s, as championed by The Cramps’ Lux and... Continue reading 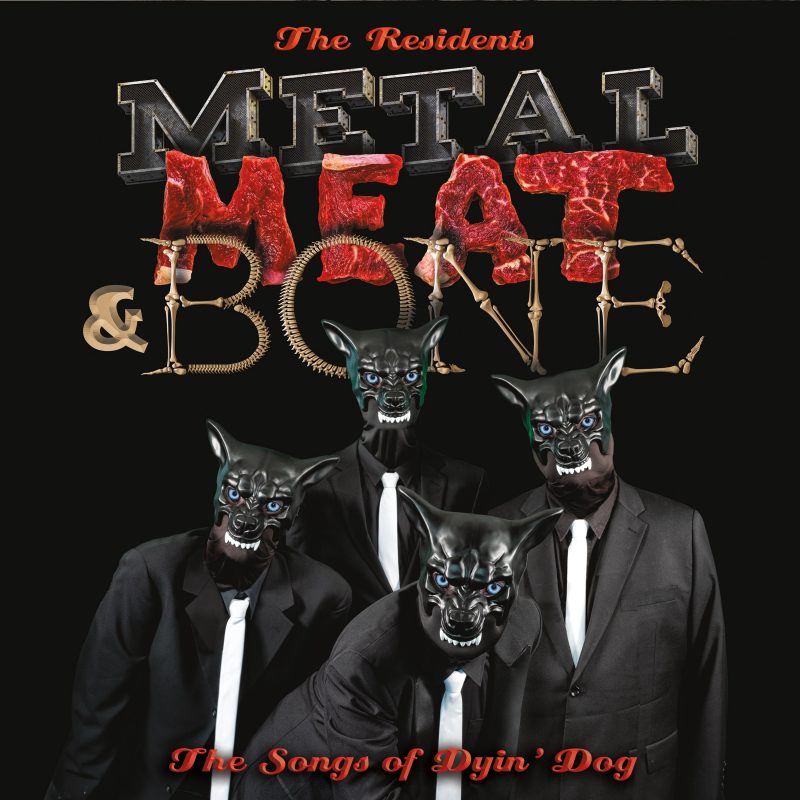 THE RESIDENTS| Metal, Meat & Bone The Songs Of Dyin’ Dog, the brand new album from The Residents is out this Friday – pre-order here!

BRIAN PROTHEROE| Out next week is this extensive 3CD collection covering all the solo releases by the multi-talented Brian Protheroe for Chrysalis Records between 1974-76! 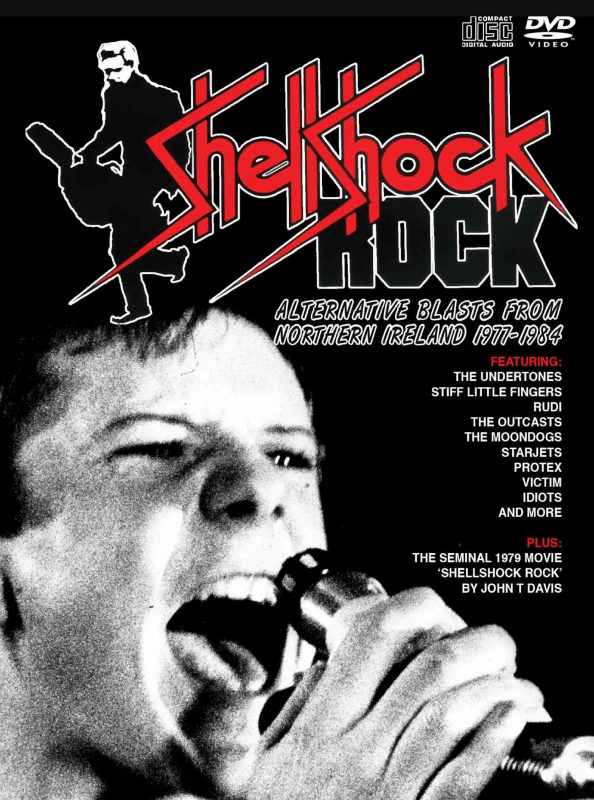 JULY| Take a look at the full list of what we’ve got on the way for you this month!