Founded in Australia, rock band FRATERNITY will forever be associated with their lead singer, one Bon Scott, who would later join AC/DC and enjoy worldwide fame. However, Scott’s tenure with Fraternity has been poorly documented on the reissue market. Of the two albums the band had issued at the time, Livestock and Flaming Galah, only the former has ever been re-released officially. And their story has never been properly told…

Half a century later, SEASONS OF CHANGE finally seeks to amend this oversight. Curated in conjunction with surviving band members, this 3-CD set seeks to offer the complete recorded output of FRATERNITY, including both their albums from 1971-72 (originally issued on Sweet Peach and RCA respectively), utilising the best possible remastering sources and adding all relevant non-albums singles A’s and B’s and EP tracks.

In addition, research for this package uncovered a long-lost cache of session tapes for FRATERNITY’s abandoned third album from 1973. Now entitled Second Chance, this includes hitherto unheard songs and performances, including vocals and songwriting contributions from Bon Scott.

Musically, from their base in Adelaide, FRATERNITY ran the gamut of musical styles in vogue on the rock scene at the dawn of the 1970s, from proto-heavy metal to country and soft rock, progressive music and a nod here and there to the earlier psychedelic boom.

SEASONS OF CHANGE is beautifully presented, with exhaustive sleeve-notes and photos from The Grape Organisation, who have worked in conjunction with Cherry Red’s Lemon label to create this new collection. 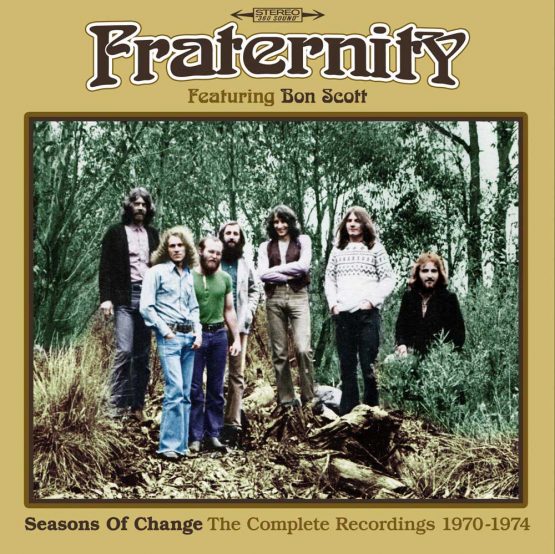 Posted by Jack Clough / 123
This week’s #NewMusicFriday brings us more auditory delights with a new set of wacky and wild Rockabilly cuts from the collection of Lux and Ivy,... Continue reading 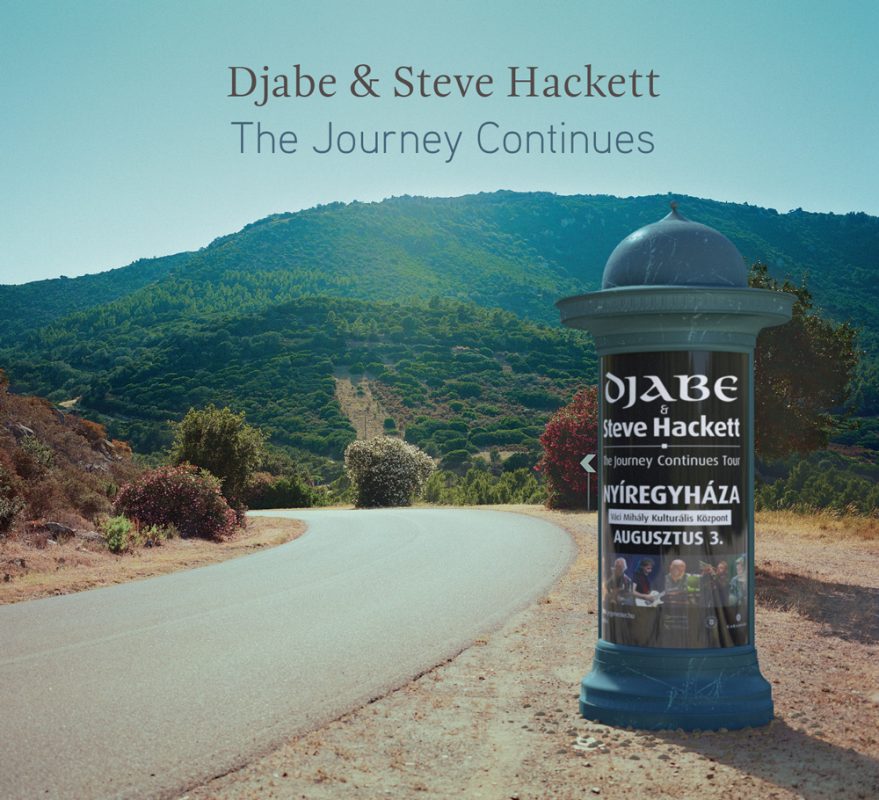 Posted by Jack Clough / 137
Esoteric Antenna is delighted to announce the release of a new 2 CD and DVD live album by Djabe & Steve Hackett; “The Journey Continues”.... Continue reading

Posted by Jack Clough / 160
The brand new episode of The Cherry Red Radio Show is here! Our April show is another interesting look at Cherry Red and beyond. An... Continue reading

Posted by Jack Clough / 376
• Recorded by students at the start of their summer holidays, Oberon’s self-financed, 99-copies-only 1971 album “A Midsummer’s Night Dream” is one of the rarest,... Continue reading