Our classic Reggae imprint, Dr Bird is back with two more fantastic examples of reggae treasures that have been polished up, expanded and reissued for your listening pleasure this week. Here’s what to expect when Cherry Red’s reggae Doctor comes calling this Friday… 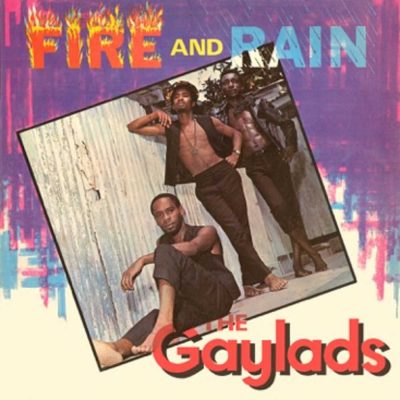 Almost half a century since its original release, The Gaylads “Fire And Rain” LP is finally made available once more, with the original track-listing bolstered by the remainder of the Gaylads’ recordings for Leslie Kong, including numerous Jamaican hits and such rarities as ‘ABC Reggae’ and ‘Baby I’ll Be Yours’, both of which make their CD debut. Find out more here. 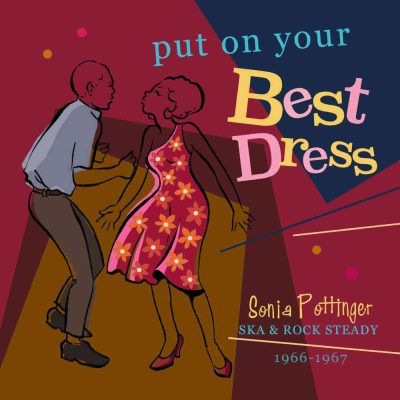 Between the summers of 1966 and ’68, the sound of rock steady dominated Jamaica’s musical landscape, and throughout this time few producers proved more successful or influential than the island’s premiere female music maker, Sonia Pottinger. In recognition of her achievements, Trojan Records gathered a number of her best-known tracks in the style on “Put On Your Best Dress”, a popular long player released by the company on its Attack subsidiary in 1990. Now, almost 30 years later, the LP has been expanded in to 2CDs to include the very best of Ms. Pottinger’s output from the early rock steady period, thus creating a superb stand-alone collection of high quality Jamaican sound. Check it out here.

Posted by Jack Clough / 128
Recently announced from the world of Dissonance Productions – new music from Seven Sisters and Toledo Steel is on the way and you listen to brand... Continue reading

Posted by Jack Clough / 1116
August is shaping up to be a huge month here at Cherry Red! With releases and reissues from Kim Wilde, Jim Bob, The Vapors, Aztec... Continue reading