This expanded reissue has been newly re-mastered from the original master tapes and features an additional 33 bonus tracks drawn from new 5.1 surround sound & stereo mixes from the original multi-track master tapes, BBC radio sessions from 1968 and 1971, the singles Early Morning, Brother Thrush & Taking Some Time On, a rare Woolly Wolstenholme solo demo from 1969 of The Sun Will Never Shine, along with the 1968 short film Mr. Sunshine.

In April 1968 Barclay James Harvest released their first single, Early Morning, on EMI’s Parlophone label and became the first signing to EMI’s progressive label Harvest Records (named after them) the following year. Their self-titled debut album was released in June 1970, and saw BJH successfully fuse an orchestra with rock to create a unique, sometimes pastoral, form of symphonic progressive rock. Produced by Norman Smith (also famed for his work with Pink Floyd and the Pretty Things), Barclay James Harvest was dominated by the twelve-minute epic Dark Now My Sky and also featured such wonderful material as The Iron Maiden, Mother Dear, When the World Was Woken and the fine rock tracks Taking Some Time On and Good Love Child. The album established Barclay James Harvest as one of Britain’s most unique groups and paved the way for a remarkable career and a catalogue of music that continues to endure.

In addition to the 4 Disc boxset the self titled album ‘Barclay James Harvest’ is also available to purchase.  This expanded reissue has been newly remastered from the original master tapes and also includes nine bonus tracks, including the classic Early Morning, Brother Thrush and Taking Some Time On singles and four tracks recorded in August 1968. The lavishly illustrated booklet features previously unseen photographs and an essay by BJH specialists Keith & Monika Domone. 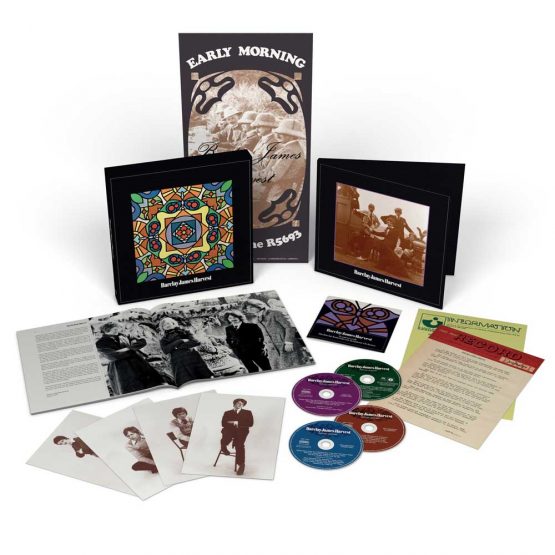 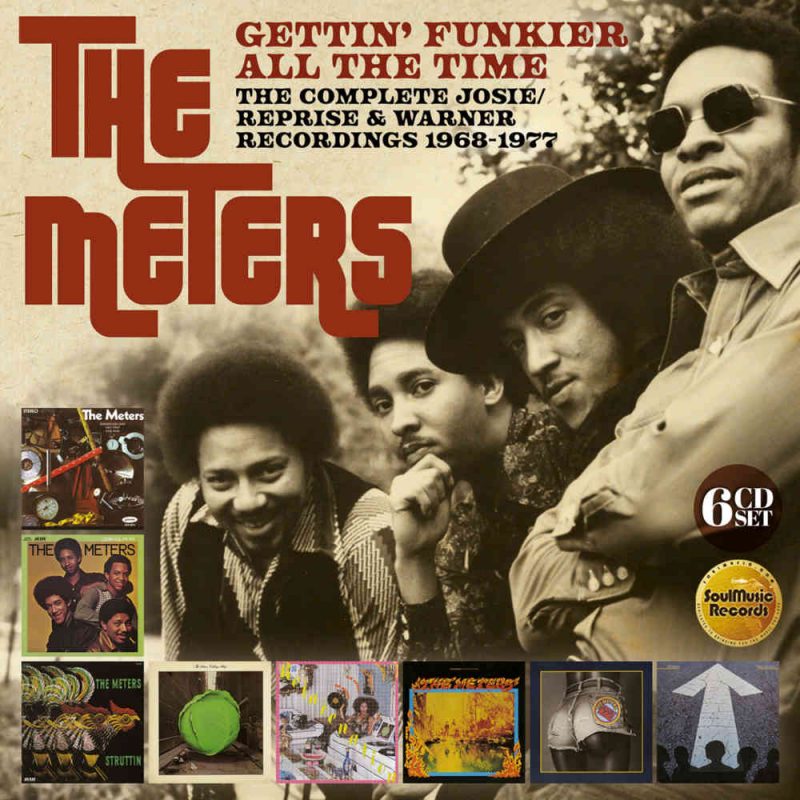 Posted by Jack Clough / 255
Happy Friday from all of us here at Cherry Red HQ! We’ve got five fantastic titles out today and available to order now, with a... Continue reading 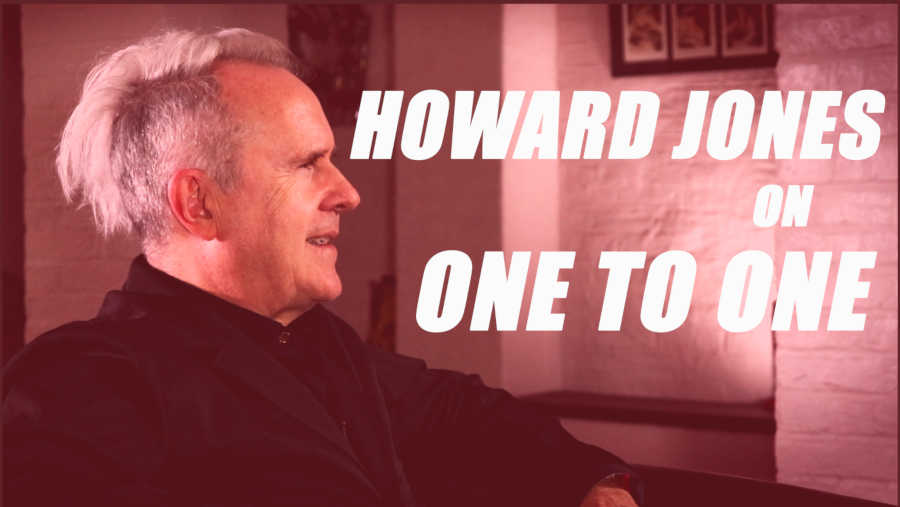 ONE TO ONE | Watch our extensive new interview with Howard Jones and find out how you can win a signed test pressing of One To One!

Posted by Jack Clough / 908
Here’s something to brighten up this gloomy Thursday! In this brand new interview, we sit down with Howard Jones to talk about writing, recording and... Continue reading 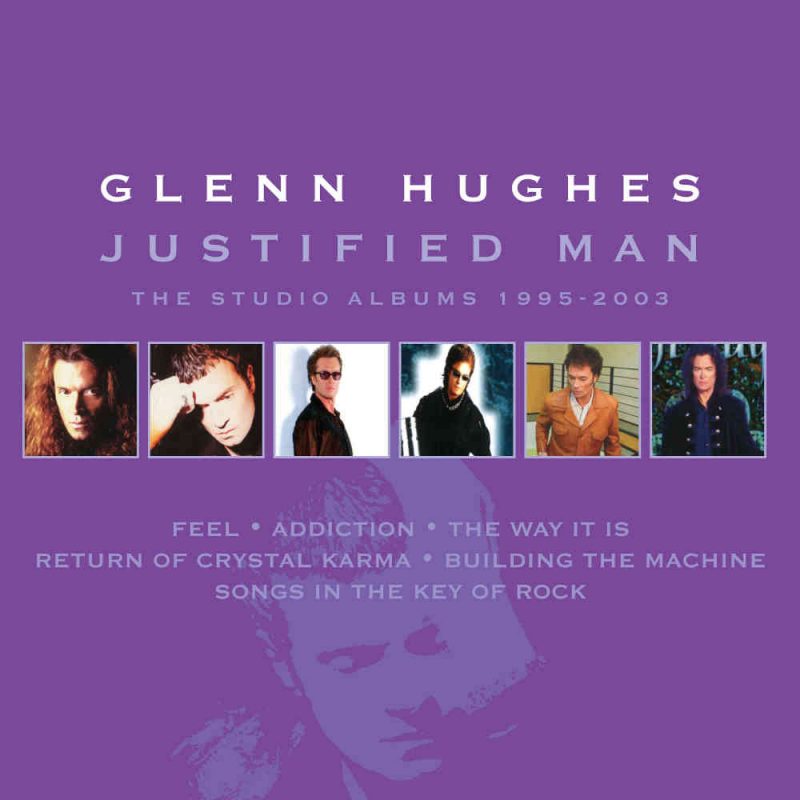 GLENN HUGHES | Our massive 6cd collection is out next week!

Posted by Jack Clough / 351
Released next Friday 31st January, ‘Justified Man’ collates the fantastic studio albums of Glenn Hughes throughout the period 1995-2003, all in one comprehensive 6CD boxset!... Continue reading 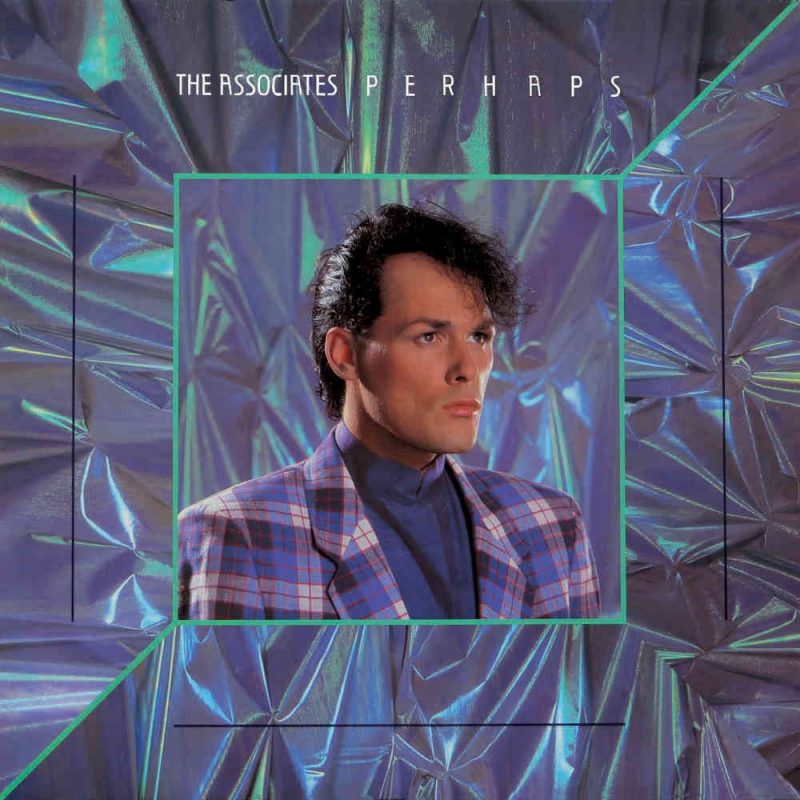 THE ASSOCIATES | Check out our expanded edition of their third studio album ‘Perhaps’! 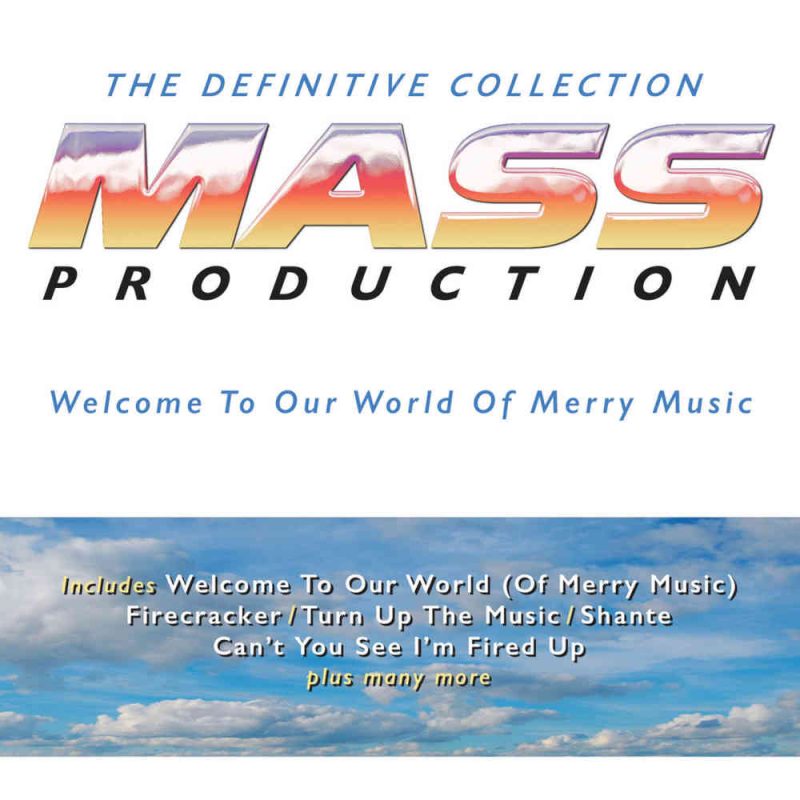 MASS PRODUCTION | The Definitive Collection is out this Friday!

Posted by Jack Clough / 311
For the very first time, you can now get your hands on a triple CD Definitive Collection of the Funk & Soul sensation that is... Continue reading