All the more reason to look forward to Friday for you Curved Air fans out there, we’ve got two new releases out from the band – ‘Curved Air: Live at Under the Bridge – The 45th Anniversary Concert’, and Curved Air: The Curved Air Family Album.  Here’s some more info about these fantastic new releases, follow the links to order now!

Curved Air: Live at Under the Bridge – The 45th Anniversary Concert 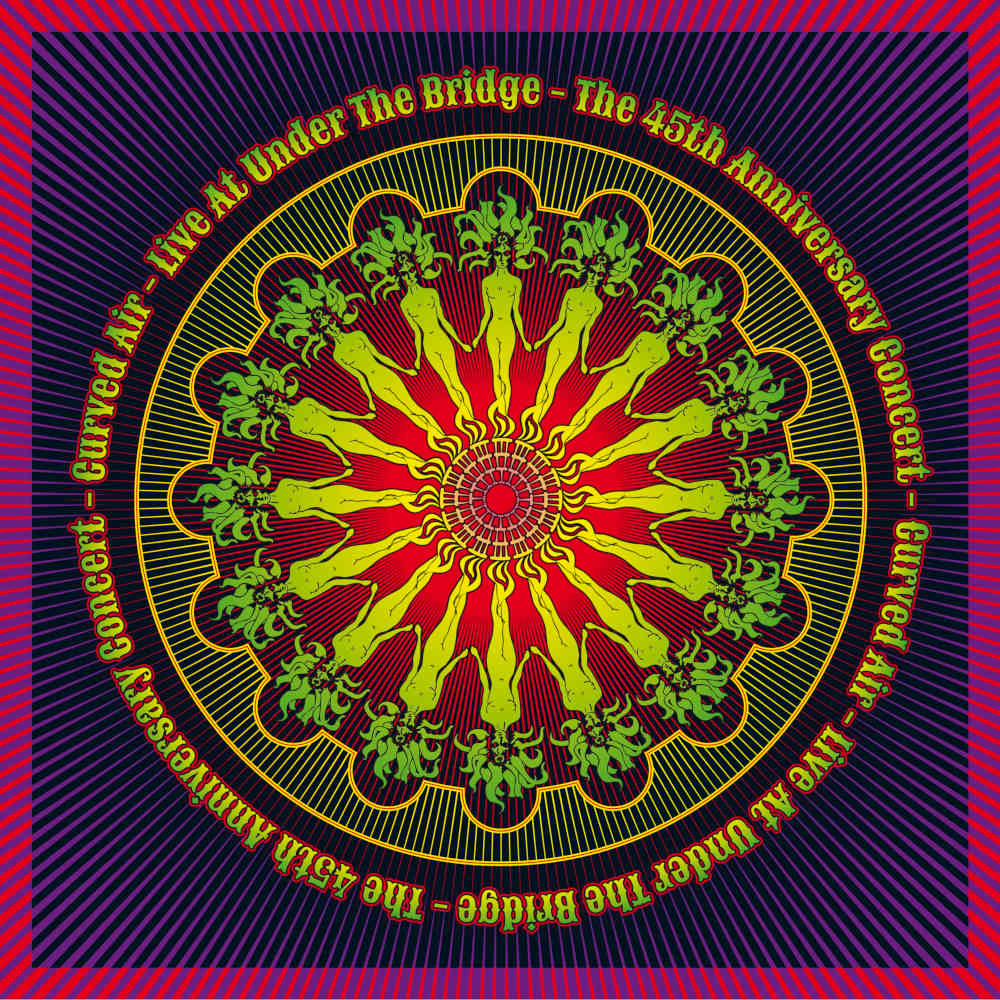 Live at Under the Bridge is a new live album by Curved Air and features the band playing the legendary AIR CONDITIONING in its ENTIRETY.

The current band was joined onstage for this one-off concert by special guests DARRYL WAY and IAN EYRE.

This release has been mixed by the band’s keyboard player ROBERT NORTON and is to be given a full marketing campaign and will also be promoted on the band’s tour dates leading into their 50th Anniversary World Tour in 2020. 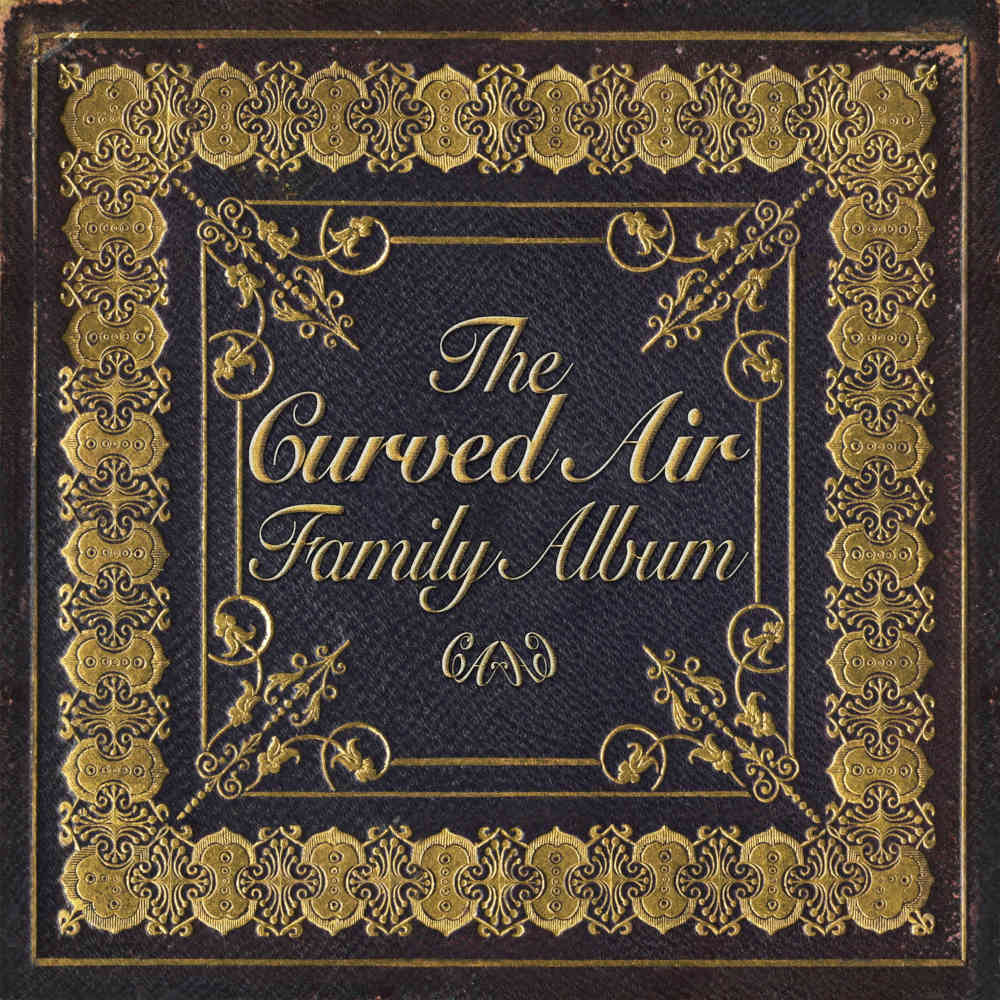 Curved Air is best known for its hits BACK STREET LUV, IT HAPPENED TODAY and VIVALDI.

The album gives fans an opportunity to hear works by past members of the band they may have lost touch with and to enjoy both Curved Air tracks and solo member tracks which give an insight into the talents each member brings to the band.

In total the album features NINE unreleased tracks and is a ‘catch all’ release for rare non-album tracks that fans may not have heard before.

Posted by Jack Clough / 1075
August is shaping up to be a huge month here at Cherry Red! With releases and reissues from Kim Wilde, Jim Bob, The Vapors, Aztec... Continue reading

Posted by Jack Clough / 314
We’ve got a trio of Reggae classics out this week from Doctor Bird Records!  There is music from Derrick Harriot, The Silvertones, and more available... Continue reading