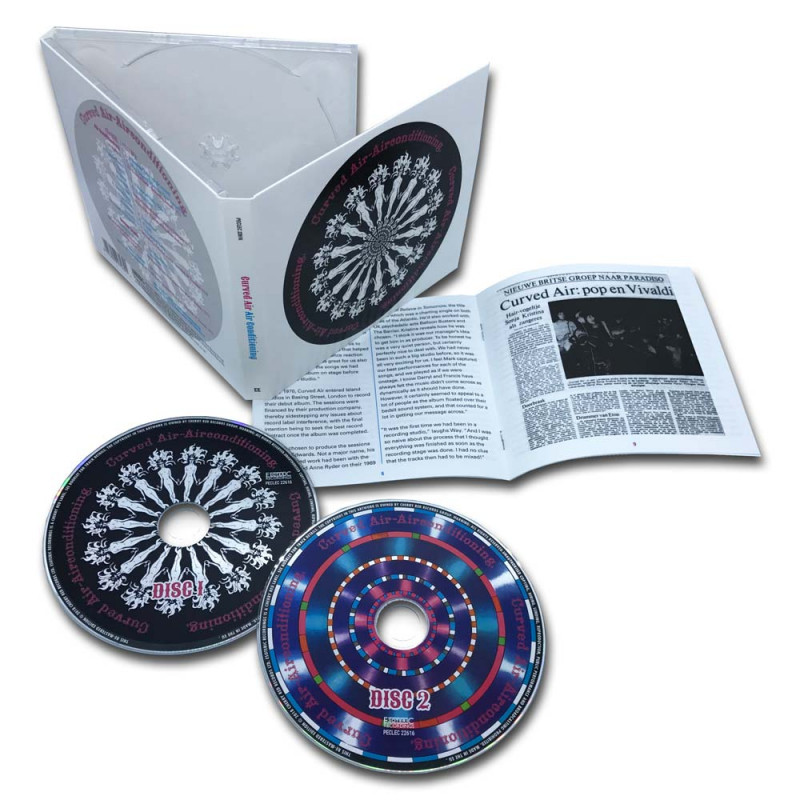 Beautifully packaged, both classic albums have been given the Esoteric Recordings reissue treatment: AIR CONDITIONING has been newly remastered from the original tapes, and expanded with 11 bonus tracks drawn from previously unreleased studio out-takes and BBC sessions, while the new definitive CD edition of AIR CUT has been remastered from the original tapes for the first time ever! Both boast illustrated booklets with new essays & interviews.
Find out more and pre-order your copies here…
Air Conditioning 2CD: http://found.ee/q7FAx
Air Cut: http://found.ee/HoAx9

Posted by Jack Clough / 167
Esoteric Recordings is pleased to announce the release of a new boxed set featuring all of the albums recorded by the legendary ARTHUR BROWN &... Continue reading