BEAT POETRY FOR SURVIVALISTS| The new collaboration between Luke Haines and Peter Buck is out tomorrow!

Out this New Music Friday is the brand new collaboration between Luke Haines and Peter Buck – ‘Beat Poetry For Survivalists’. Today is that last day that you can pre-order the LP and give yourself the chance of winning an ultra-rare white label test pressing of the new album! Luke even dropped in at Cherry Red HQ to sign it! 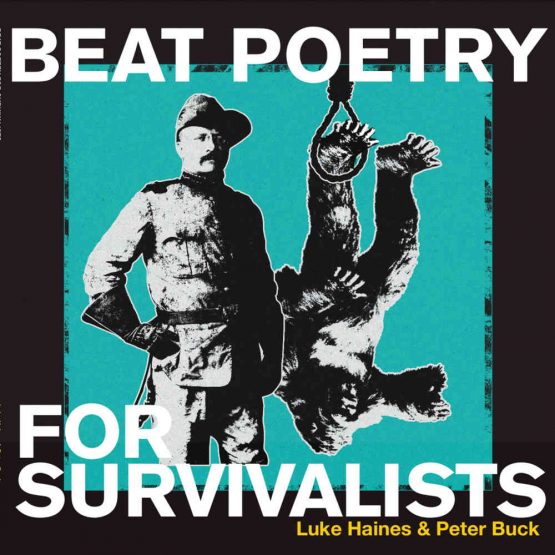 Can’t wait? Well, neither can we! That’s why we’ve just released an in-depth interview with Luke in Episode 3 of ‘The Cherry Red Podcast’ – check it out:

The album will also available on CD and across digital platforms.

Posted by Jack Clough / 226
#NewMusicFriday is here and we’ve got a hefty dose of reggae sounds to add to your collection, with two new reissues from Doctor Bird. PLUS... Continue reading

One comment on “BEAT POETRY FOR SURVIVALISTS| The new collaboration between Luke Haines and Peter Buck is out tomorrow!”