Released this Friday the 25th of January, Esoteric Recordings is pleased to announce the release of a 4 Disc Clamshell re- mastered boxed set of the album “Seventh Heaven” by Genesis founder member ANTHONY PHILLIPS and ANDREW SKEET.

Originally issued as a double CD set in 2012, “Seventh Heaven” was a primarily orchestral work featuring the City of Prague Orchestra and was recorded in various locations in London and Prague.

A gorgeous and evocative collection of compositions, the album was hailed by Classic FM radio and is one of Anthony’s enduring works. This new edition of “Seventh Heaven” features the original album newly re-mastered, along with a bonus CD featuring ten previously unreleased recordings, among which is a rare 1973 recording of the hymn ‘Take This Heart’ (written by Anthony Phillips and Mike Rutherford for the album “Songs for a Modern Church”), recorded at Charterhouse School and featuring the Charterhouse Choral Society.

FEATURING A BONUS CD OF PREVIOUSLY UNRELEASED MATERIAL INCLUDING THE RARE TRACK “TAKE THIS HEART” WRITTEN BY ANTHONY PHILLIPS & MIKE RUTHERFORD & A DVD OF A NEW 5.1 SURROUND SOUND MIX 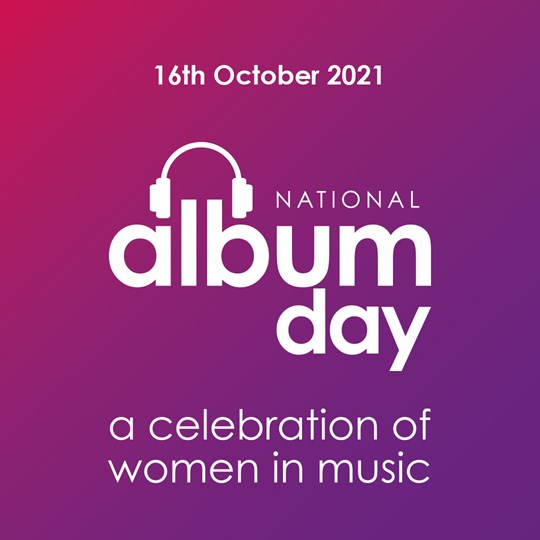 Posted by Jack Clough / 155
National Album Day will return for its fourth edition on Saturday, 16th October and this year will take as its theme Celebrating Women in Music, shining a light on the huge... Continue reading