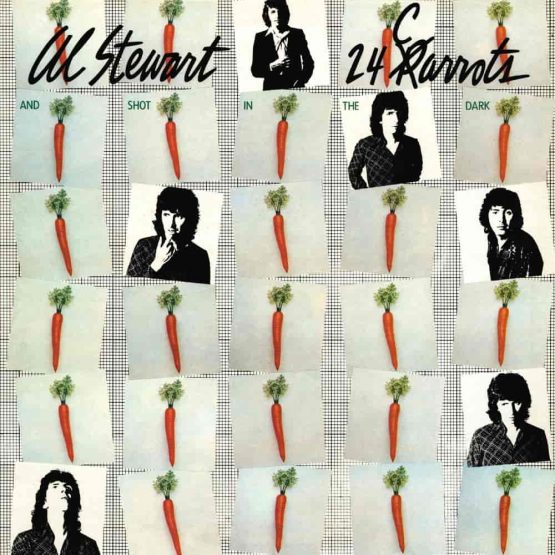 Esoteric Recordings is proud to announce the release of a newly re-mastered and expanded 3 CD 40th Anniversary edition of the classic album 24 CARROTS by AL STEWART. Released in 1980, the album came on the heels of a series of highly successful albums YEAR OF THE CAT and TIME PASSAGES, which saw the legendary folk-rock musician reach a wider audience and, after adopting a more rock orientated approach, gain top ten success in the USA where he had relocated.

For the album 24 CARROTS he worked with the musicians in the band SHOT IN THE DARK featuring his musical collaborator PETER WHITE (keyboards, guitar), ADAM YURMAN (electric guitar), ROBIN LAMBLE (bass, guitar), KRYSIA KRISTIANNE (backing vocals), BRIAN SAVAGE (saxophone, flute), ROBIN MARLETTE (keyboards) and various drummers including Steve Chapman and Jeff Porcaro. It also featured a guest appearance by ROBIN WILLIAMSON (Incredible String Band). Sessions for the album began at Davlen studios in Los Angeles in August 1979 where Al worked with Shot in the Dark on a series of demos of some compositions that would make up the album, and others which would remain consigned to the vaults. When completed in May 1980 the album would feature classic tracks such as ‘Running Man’, ‘Merlin’s Time’, ‘Murmansk Run – Ellis Island’ and the US top thirty hit single ‘Midnight Rocks’. Upon its release in August 1980, 24 CARROTS would be another American Top Forty hit and would also be a success in other European countries.

This 40th anniversary edition of 24 CARROTS has been newly expanded from the original first-generation master tapes and includes two rare single mixes previously unreleased on CD and two additional CDs featuring the August 1979 Davlen studios demo sessions (including an early studio version of The World Goes to Riyadh) and a CD of live recordings made at Hammersmith Odeon in London in December 1980 on the 24 CARROTS tour. The release also includes an illustrated booklet with an exclusive new interview with Al Stewart. This 40th anniversary edition serves as a fine tribute to a fine album and a consummate songwriter and performer. 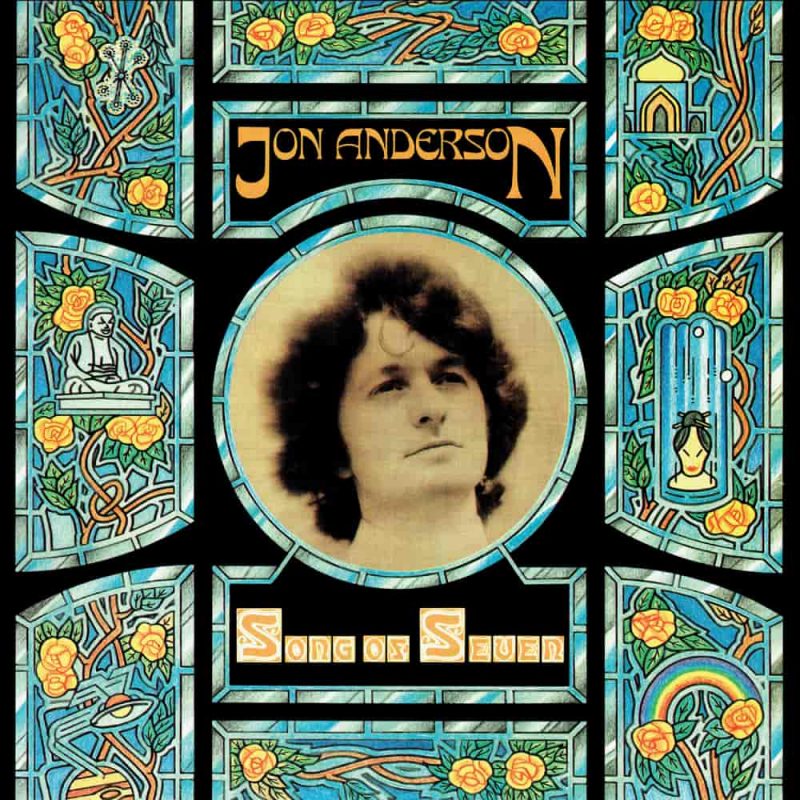 Posted by Jack Clough / 166
SONG OF SEVEN was a UK top forty hit upon its release by Atlantic Records in November 1980 and spawned a solo tour which established... Continue reading 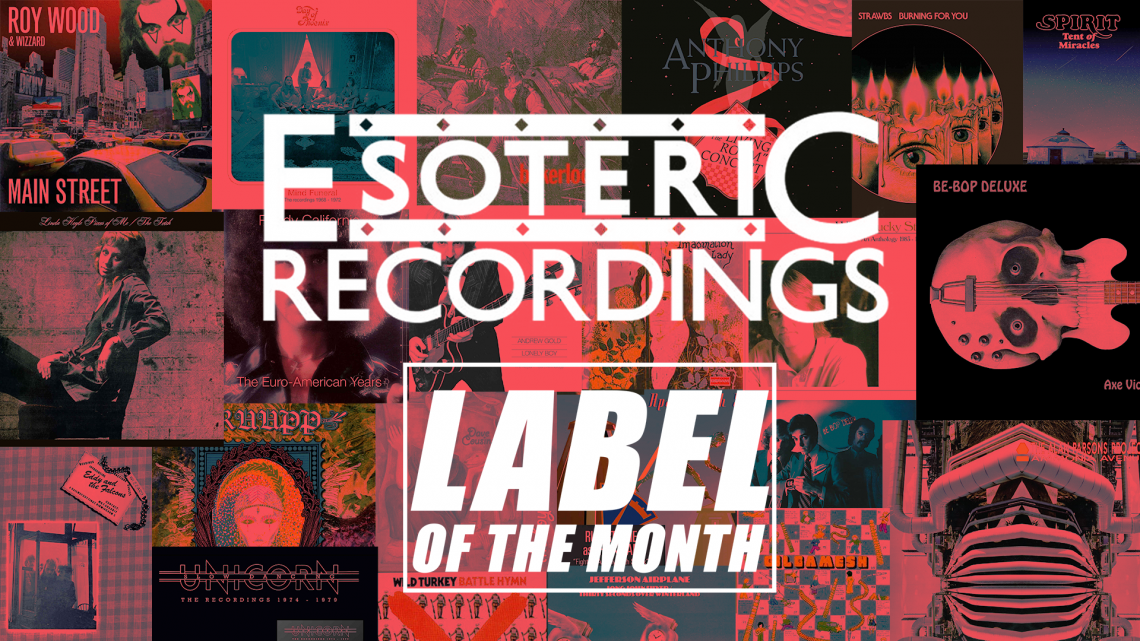 Posted by Jack Clough / 270
October is right around the corner and so there are only 3 days remaining on our Esoteric Recordings Label Of The Month sale! Interested bagging... Continue reading 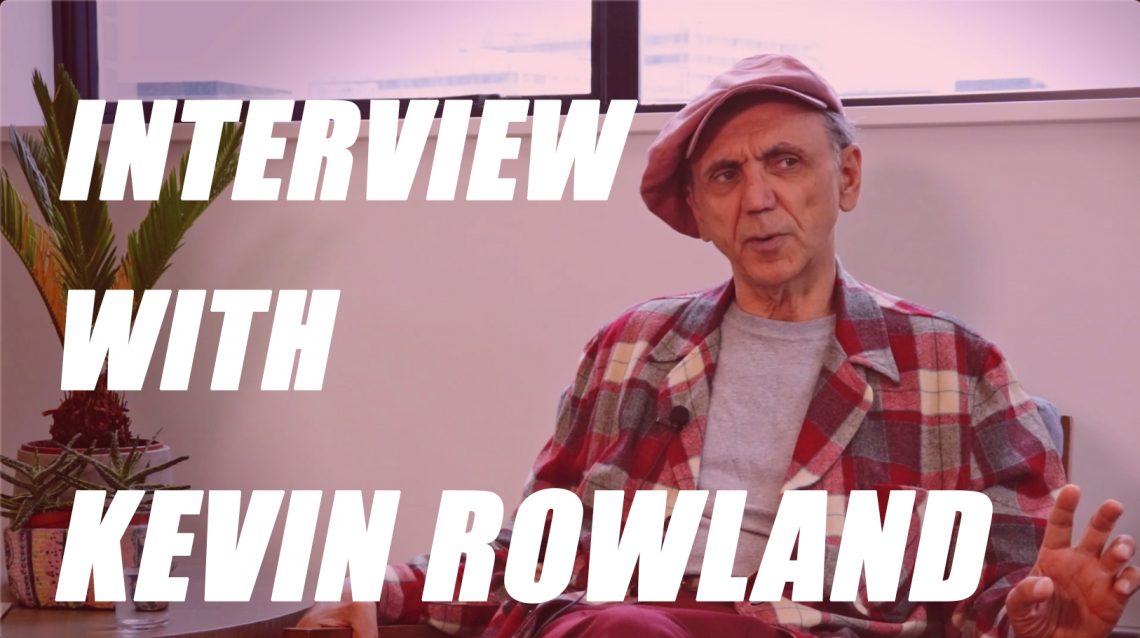 Posted by Jack Clough / 461
It’s #NewMusicFriday and there are plenty of new reissues and boxsets for you to get your hands on! Including a reissue of “My Beauty”, the... Continue reading 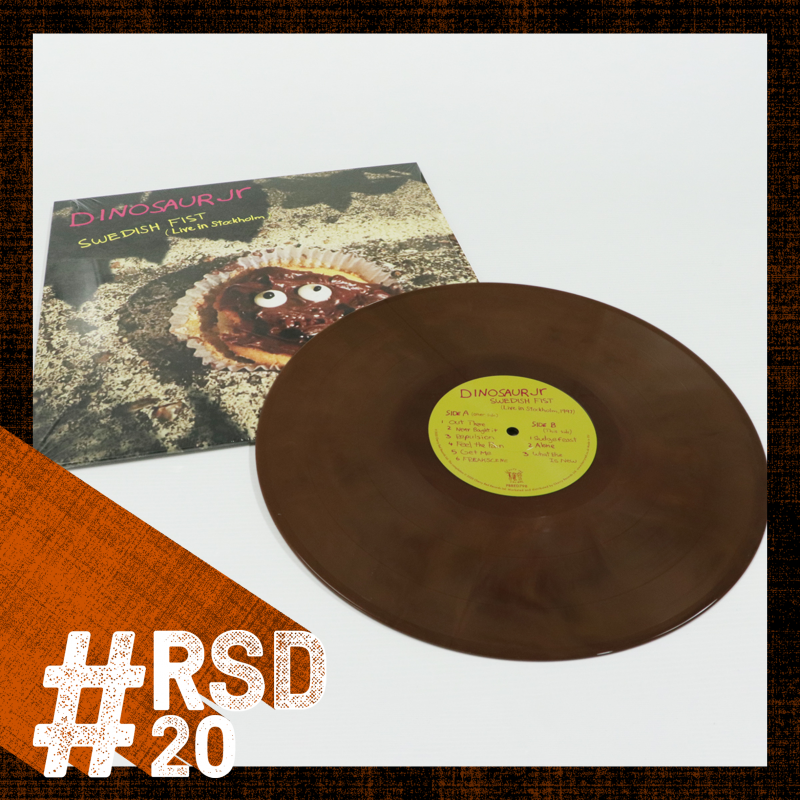 RECORD STORE DAY| Ahead of the second drop on Saturday, find out what we’ve got available in a Record Store near you!

Posted by Jack Clough / 570
More Record Store Day gems are heading your way! The second drop of #RSD20 is on Saturday and it includes limited edition vinyl from both... Continue reading 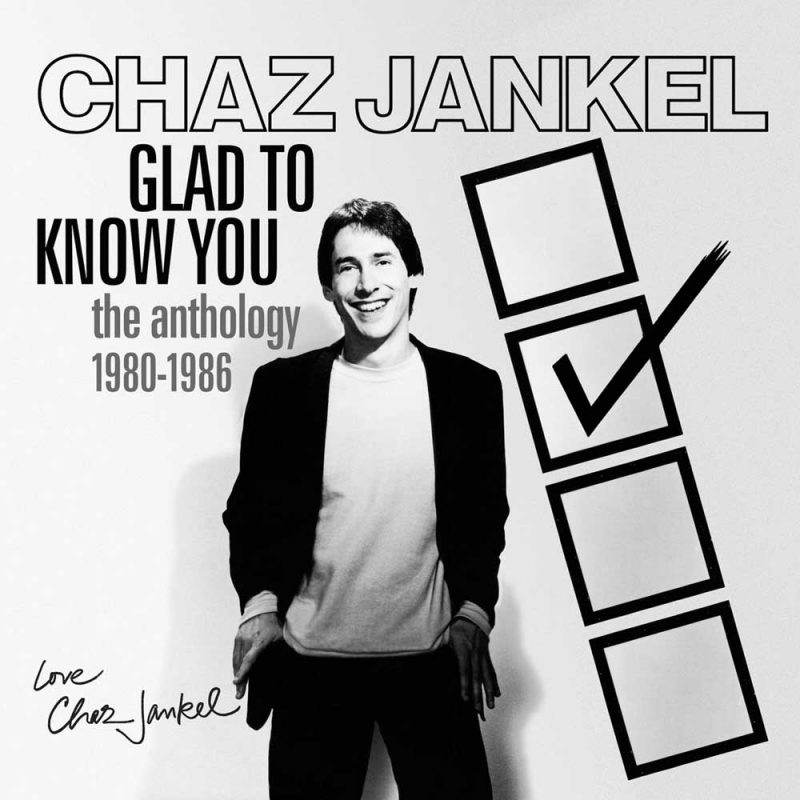