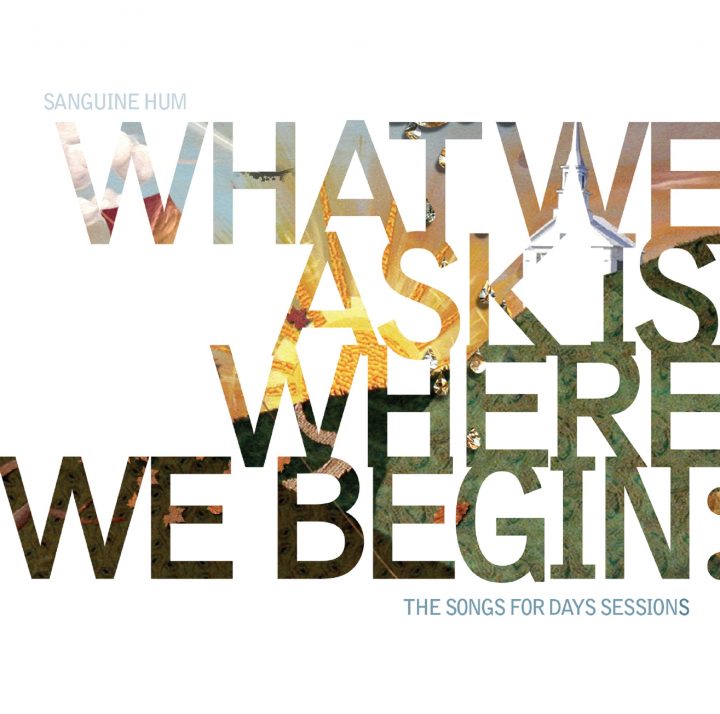 Esoteric Antenna, a label of the Cherry Red Records Group, is pleased to announce the release of WHAT WE ASK IS WHERE WE BEGIN the latest eagerly awaited album by Prog Award nominees, SANGUINE HUM. 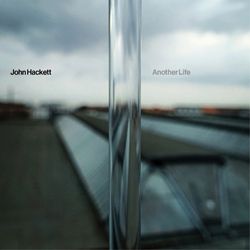 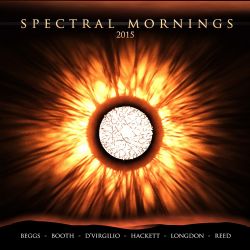 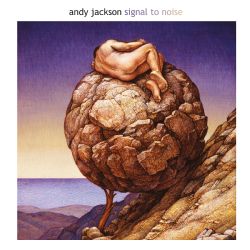 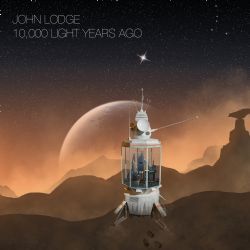