We use cookies to ensure that we give you the best experience on our website. Click OK to accept and continue shopping, or find out more in our cookie policy...OKRead More
Return to previous page
View cart “Wishbone Ash: Raw To The Bone, 2CD Remastered & Expanded Edition” has been added to your cart. 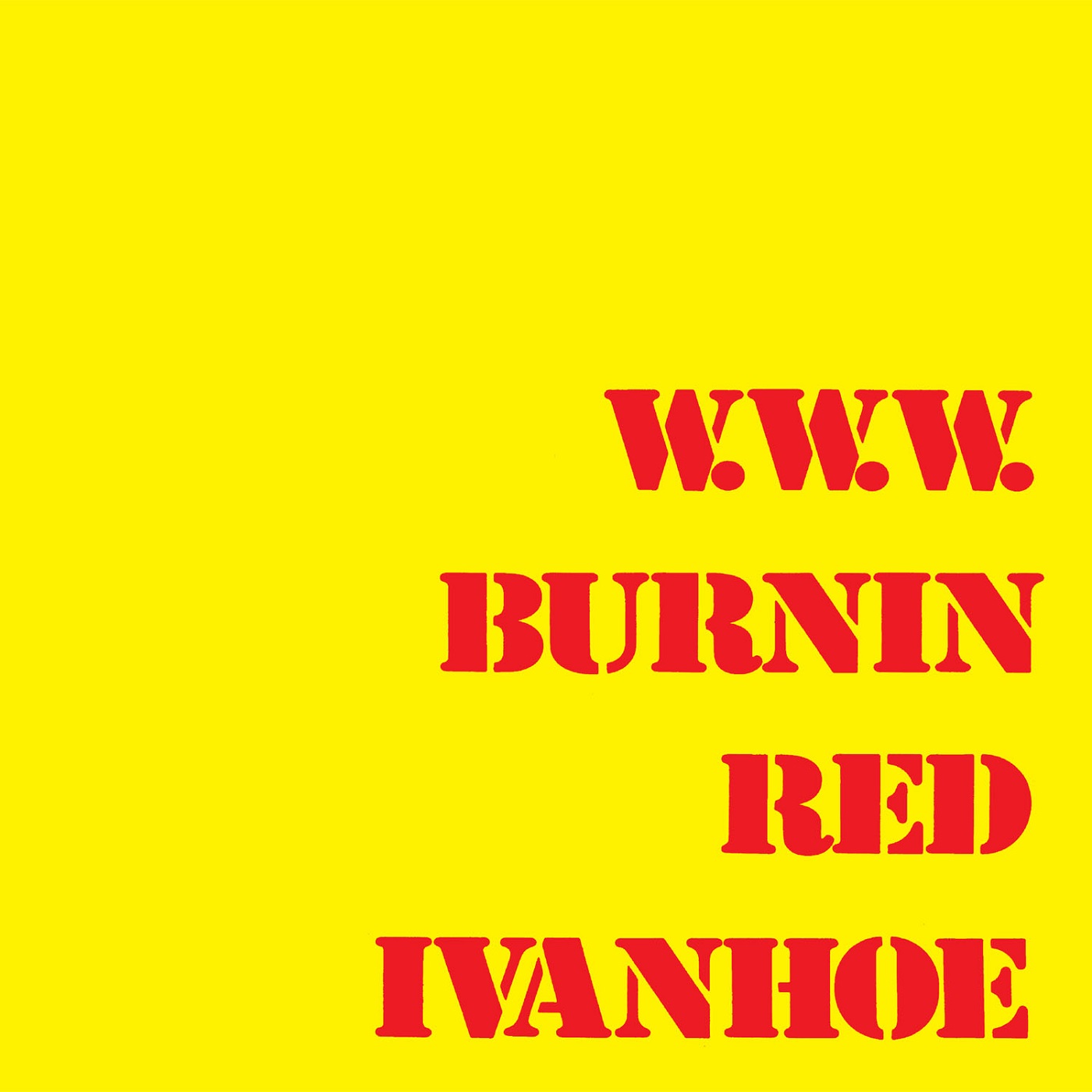 • REMASTERED FROM THE ORIGINAL DANDELION RECORDS MASTER TAPES
• ILLUSTRATED BOOKLET WITH NEW ESSAY & INTERVIEW WITH KARSTEN VOGEL
ESOTERIC RECORDINGS are pleased to issue a newly remastered edition of the classic 1971 album by Danish Progressive rock group BURNIN RED IVANHOE.
One of the finest European bands of the progressive era, Burnin Red Ivanhoe formed in Copenhagen in 1967. Signing to Sonet Records in Denmark in December 1969, the band issued their first album “M 144” in 1969. Over the next few years the band’s line-up varied, but they gained many admirers throughout the world, including John Peel (who subsequently signed the band to his Dandelion label). In 1971 the band recorded “W.W.W.” for Dandelion with a line-up of KARSTEN VOGEL (Saxophones, Keyboards), OLE FICK (Guitar), KIM MENZER (Flute, Violin, Trombone), JESS STAEHR (Bass) and BO THRIGE ANDERSEN (Drums).
Burnin’ Red Ivanhoe’s unique fusion of Jazz, Rock and the Avant Garde was as imaginative as anything emerging from the embryonic German rock scene of the time and remains impressive forty years later and their 1971 album “W.W.W.” is one of their finest.
This Esoteric Recordings edition is the first official UK CD release of “W.W.W.” and has been newly re-mastered from the original Dandelion Records master tapes. It features an illustrated booklet with new essay and interview with Karsten Vogel.
N.B: This title is released March 30 and will not be dispatched before his date.
Track Listing:
1. 2nd FLOOR CROYDON
2. W.W.W.
3. AVES VOUS KASKELAINEN?
4. KASKE-VOUS KARSEMOSE
5. ALL ABOUT ALL
6. OBLONG SERENADE
7. CUCUMBER – PORCUPINE
Additional information
Tracklist