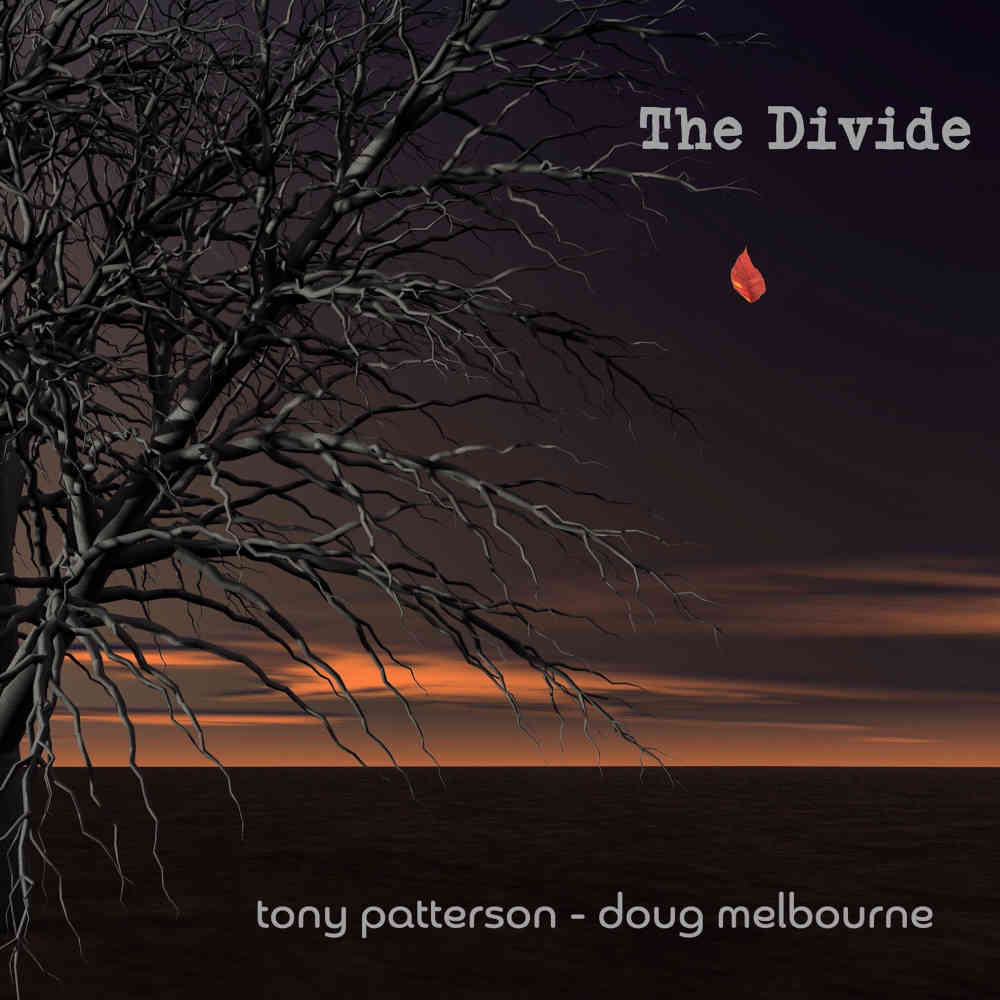 Esoteric Antenna is delighted to announce the release of The Divide, the wonderful new studio album by TONY PATTERSON & DOUG MELBOURNE.
The Divide is the result of a musical collaboration between singer and multi-instrumentalist Tony Patterson, and keyboardist Doug Melbourne.

The musicians have worked together in the past – most notably in the UK’s best loved Genesis Tribute band ReGenesis. Doug has also contributed to some of Tony’s other projects including his solo album “Equations of Meaning” and the acclaimed “Northlands” album.

However The Divide is their first collaboration as co-writers on a completely original project. The album is a collection of ten songs, which, while reflecting their many influences, stands alone as a highly original yet accessible album.

The lyrics of the songs reflect the world in which we live – fake news, urban stress and conspiracy theorists are among the subjects explored on this polished, epic and powerful album.