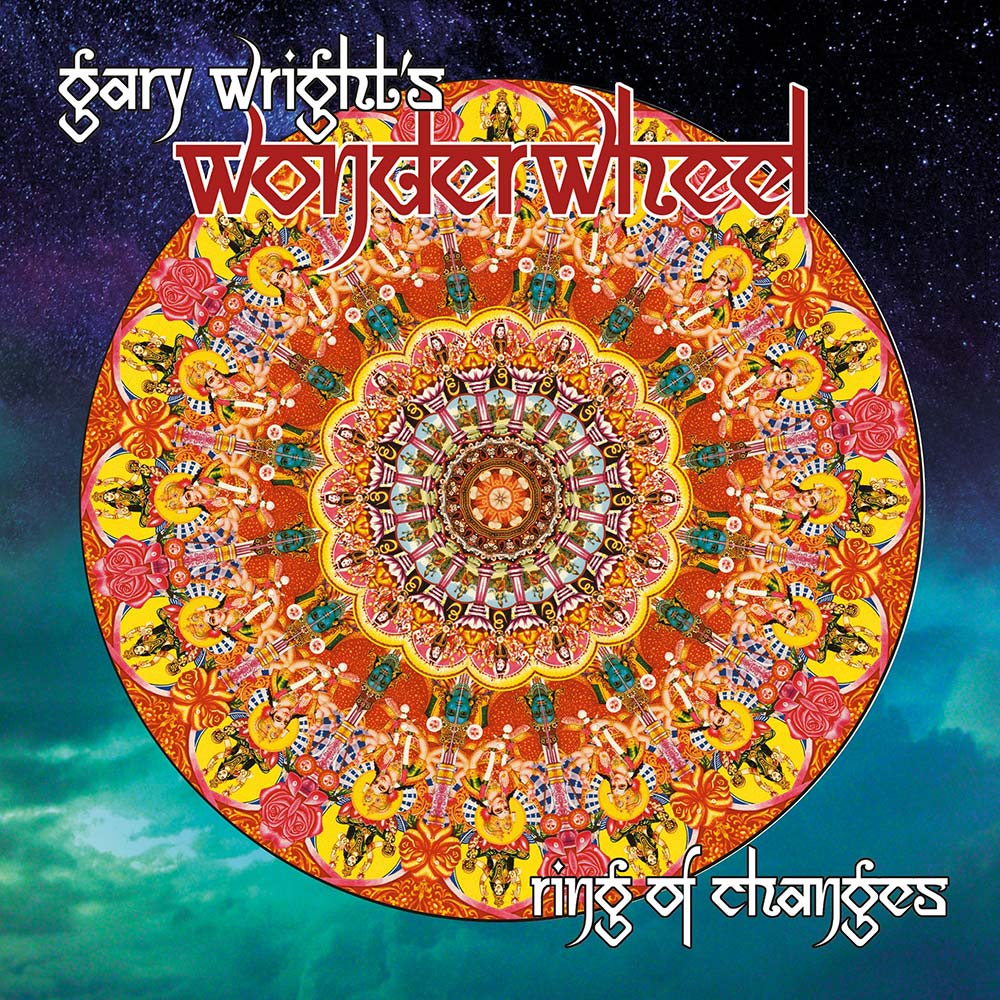 Esoteric Recordings are proud to announce the release of a genuine “lost” classic album from 1972, “Ring of Changes” by Gary Wright’s Wonderwheel.

Esoteric Recordings are proud to announce the release of a genuine “lost” classic album from 1972, “Ring of Changes” by Gary Wright’s Wonderwheel.

Following his departure from Spooky Tooth after the “Ceremony” album, Gary Wright participated in sessions for his friend George Harrison’s classic album “All Things Must Pass” and enjoyed a solo career that culminated in him forming the band Wonderwheel. Originally featuring Mick Jones (guitar), Bryson Graham (drums) and Archie Leggett (bass), Wonderwheel was formed to enable Wright to promote his album “Extraction”, and the group then participated on his second solo album “Footprint”. In 1972 the band recorded “Ring of Changes” (with Tom Duffey replacing Leggett on bass guitar).

The album was a fine effort and arguably featured some of the finest material written and recorded by Wright to that date. The album would also feature the notable appearance of GEORGE HARRISON on several tracks including ‘Goodbye Sunday’. Gary’s label, A&M Records elected to release ‘I Know’ as a single in 1972, but for reasons unclear, the release of “Ring of Changes” was shelved, leading Wright to participate in the recording of George Harrison’s “Living in the Material World” and to reform Spooky Tooth soon after.

With full co-operation and involvement of Gary Wright, the original master tapes of “Ring of Changes” have been located and have been re-mastered in Hollywood by Gary himself. This first ever release of “Ring of Changes” sees the original album tracks restored in full, along with the addition of three bonus tracks. Forty four years on from its recording, one of Gary Wright’s fine musical achievements can at last be experienced in full. This edition includes an illustrated booklet featuring an exclusive interview with Gary Wright.

RECORDED DURING THE “RING OF CHANGES” SESSIONS