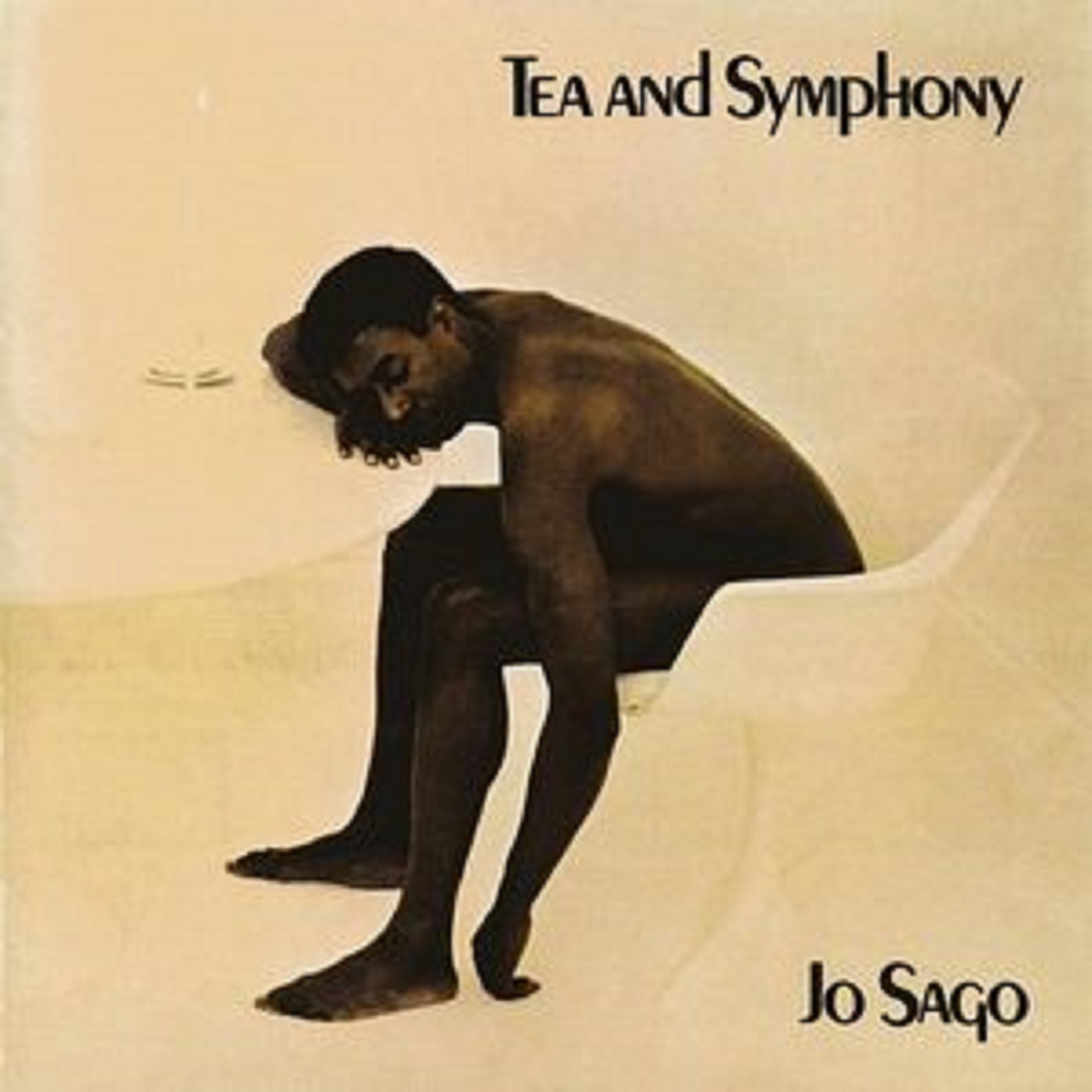 ESOTERIC RECORDINGS are pleased to announce the release of a newly remastered edition of the underground classic album ‘Jo Sago’ by Tea & Symphony.

ESOTERIC RECORDINGS are pleased to announce the release of a newly remastered edition of the underground classic album by Tea & Symphony.

“Jo Sago” was the band’s second (and final) album and originally appeared in November 1970 on the now legendary HARVEST label.

By the time of the “Jo Sago” album, Jeff Daw and James Langston were joined by BOB WILSON on Keyboards, Guitar and Bass and had moved further into the area of Progressive Rock. Produced by Tony Cox at Sound Techniques studios, “Jo Sago” was a conceptual work that touched on subjects such as race relations in 1970s Britain and more.

The album is now regarded as a classic of the era, with original HARVEST vinyl copies changing hands for significant sums. This official Esoteric Recordings reissue has been newly re-mastered from the original tapes and features a booklet with restored artwork and an essay.

N.B. This title is released 30th October 2015 and will not be dispatched before this date.