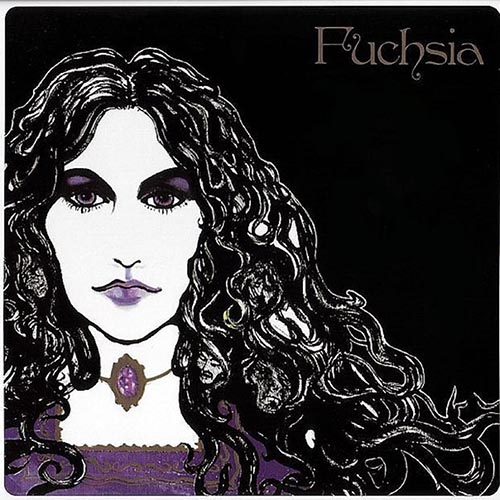 Esoteric Recordings are pleased to announce the release of the classic 1971 album by the Progressive / Folk rock band FUCHSIA.

Esoteric Recordings are pleased to announce the release of the classic 1971 album by the Progressive / Folk rock band FUCHSIA.

Signing to the Progressive label Pegasus Records in 1971, the band recorded their self-titled album at Sound Techniques studio with producer David Hitchcock (who also worked with Caravan, Mellow Candle, Genesis & Camel). The album was only released for a short time in the UK and France, but is now ranked alongside the works on contemporary bands such as Comus and Mellow Candle as an outstanding example of British Progressive Folk-inspired Rock.

This Esoteric Recordings has been newly re-mastered from the original master tapes under supervision of Tony Durant and the original album artwork is fully restored. The booklet features a new essay.